Nillumbik Shire has a unique heritage in mudbrick architecture accumulated over more than half a century of experimentation, design and construction. Local architects today, estimate there are over 1300 mudbrick houses within the shire. This cultural treasure trove has been long recognised and was first celebrated with the inaugural Eltham Mudbrick Tour which took place in 1964 as a fund raiser for OxFam under the direction of Alistair Knox and Brian Howe who later became deputy PM in the Keating Government.

In 1976 a second tour began to exhibit the mudbrick architecture in the northern part of the district. The Panton Hill Mudbrick Tour ran for 33 years in an unbroken series, as an annual fundraiser for the Panton Hill Preschool until 2009. Following the tragedy of the 2009 Black Saturday fires the local community was engaged in the bushfire recovery effort and for the first time there was no tour. In 2010 the Nillumbik Mudbrick Association approached Eltham High School to restart the Mudbrick House Tour. With the support of Nillumbik Shire Council, and now Montsalvat, Eltham High School has been the community organisation behind this cultural event since then.

Every year a new selection of five exemplary mudbrick homes in Eltham are open for a day in October. The tour begins at Montsalvat where students of the Eltham High School music program perform in The Barn.

The Eltham High School Friends of Music (FOM) is a dedicated group of parents who provide fund raising and logistical support for the Eltham High School Music Program. This Program involves more than 300 students and is widely regarded as one of the preeminent secondary school music programs in Australia. The Eltham Mudbrick Tour is the major annual fund raising event for the FOM.

A self taught architect, Alistair Knox has designed over 1000 houses. His philosophy of doing it yourself using available resources works well with mudbrick construction. 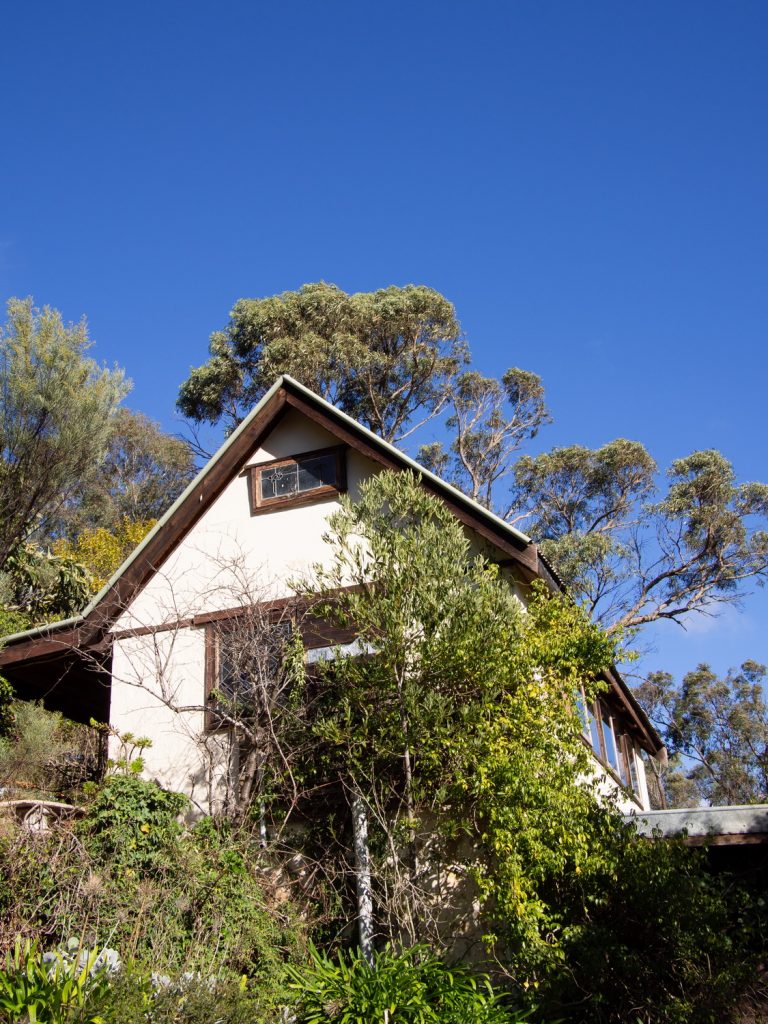 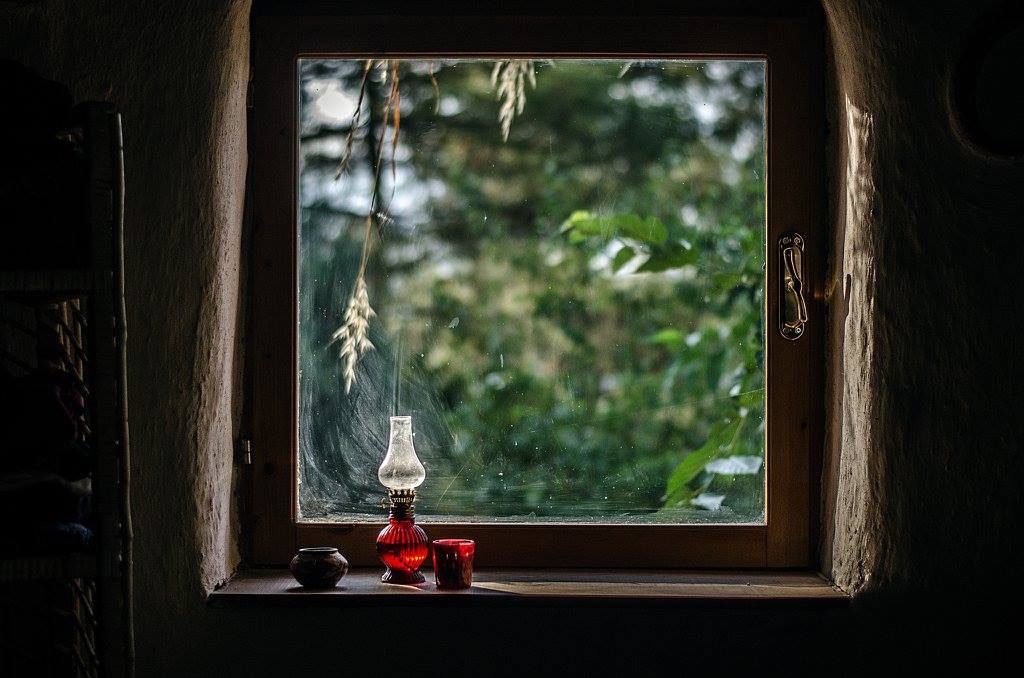 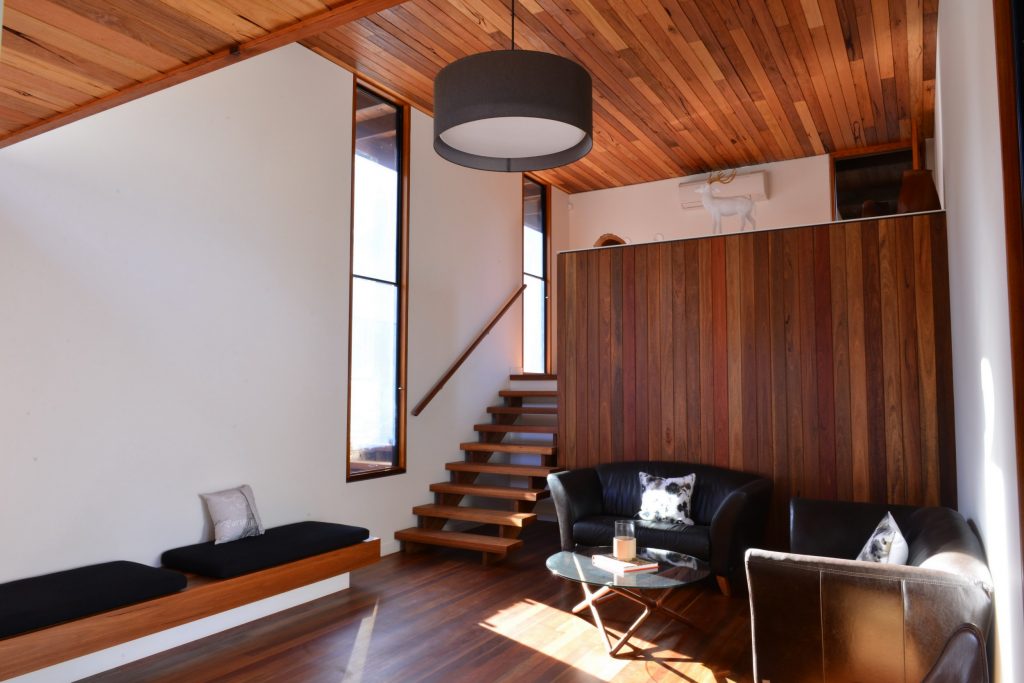 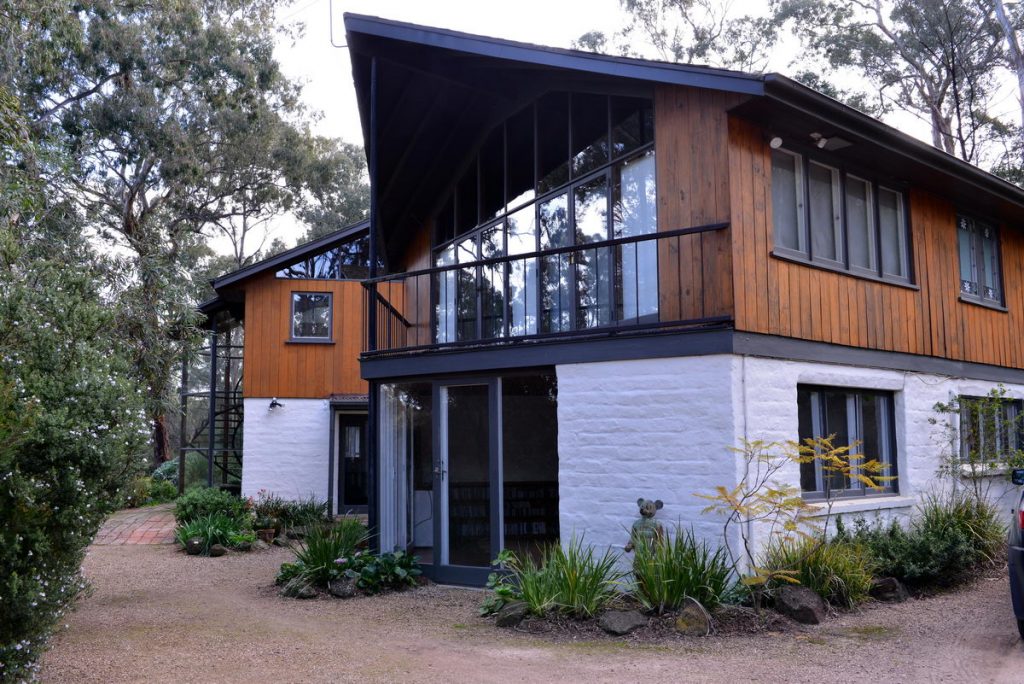 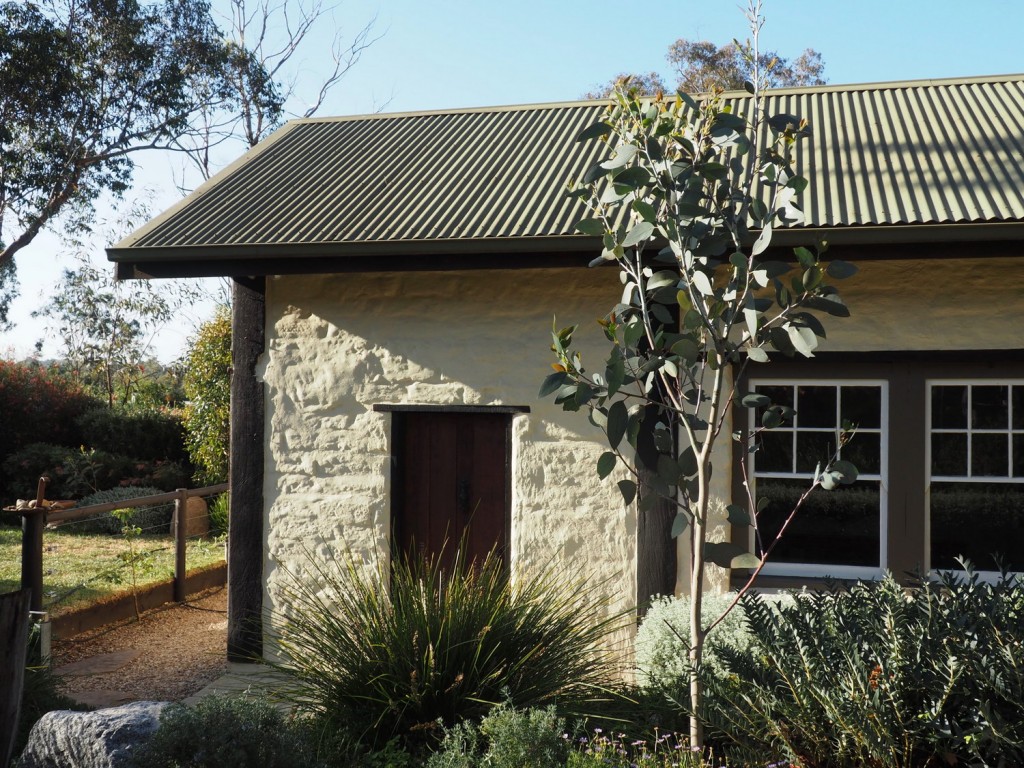 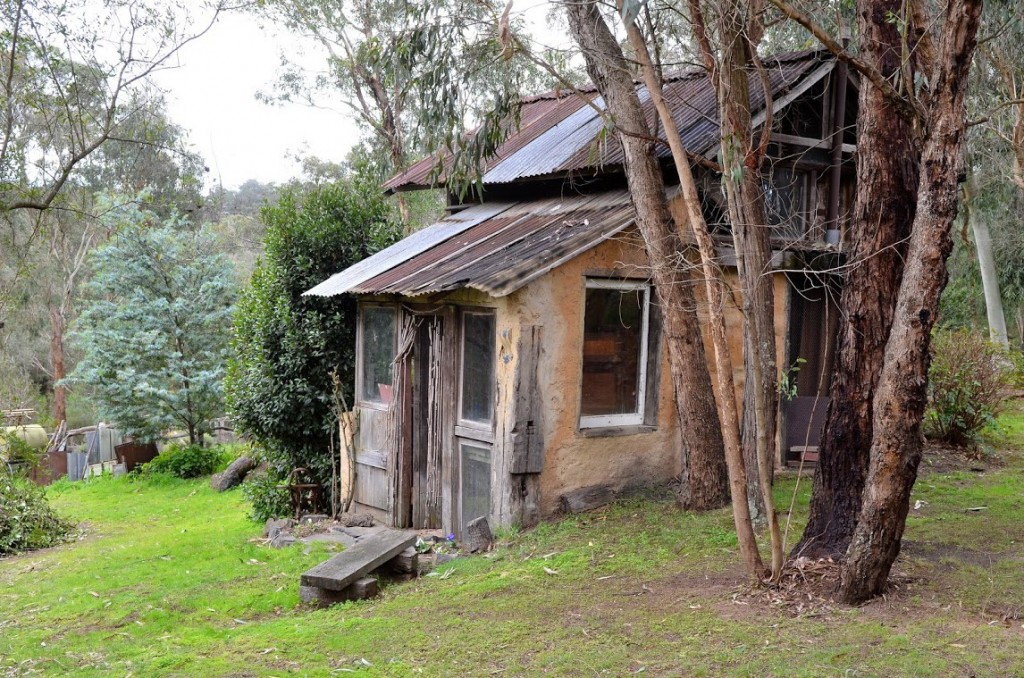 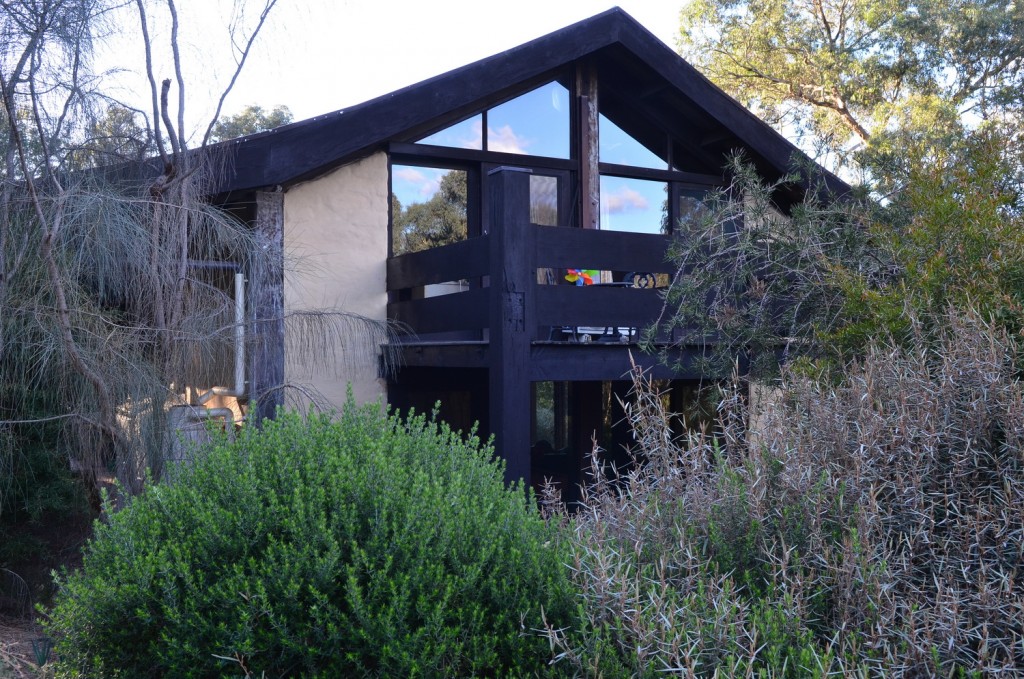 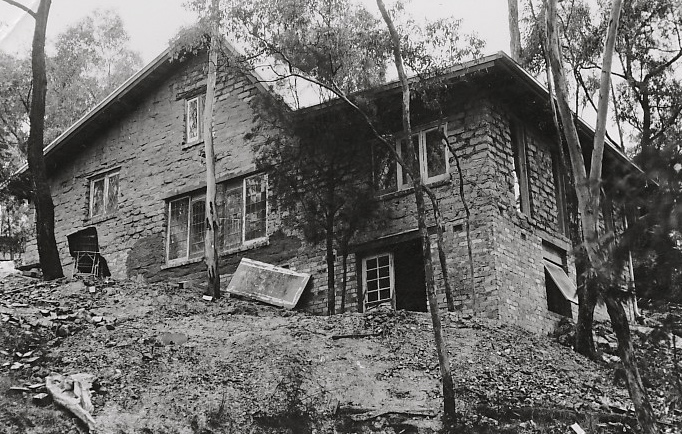 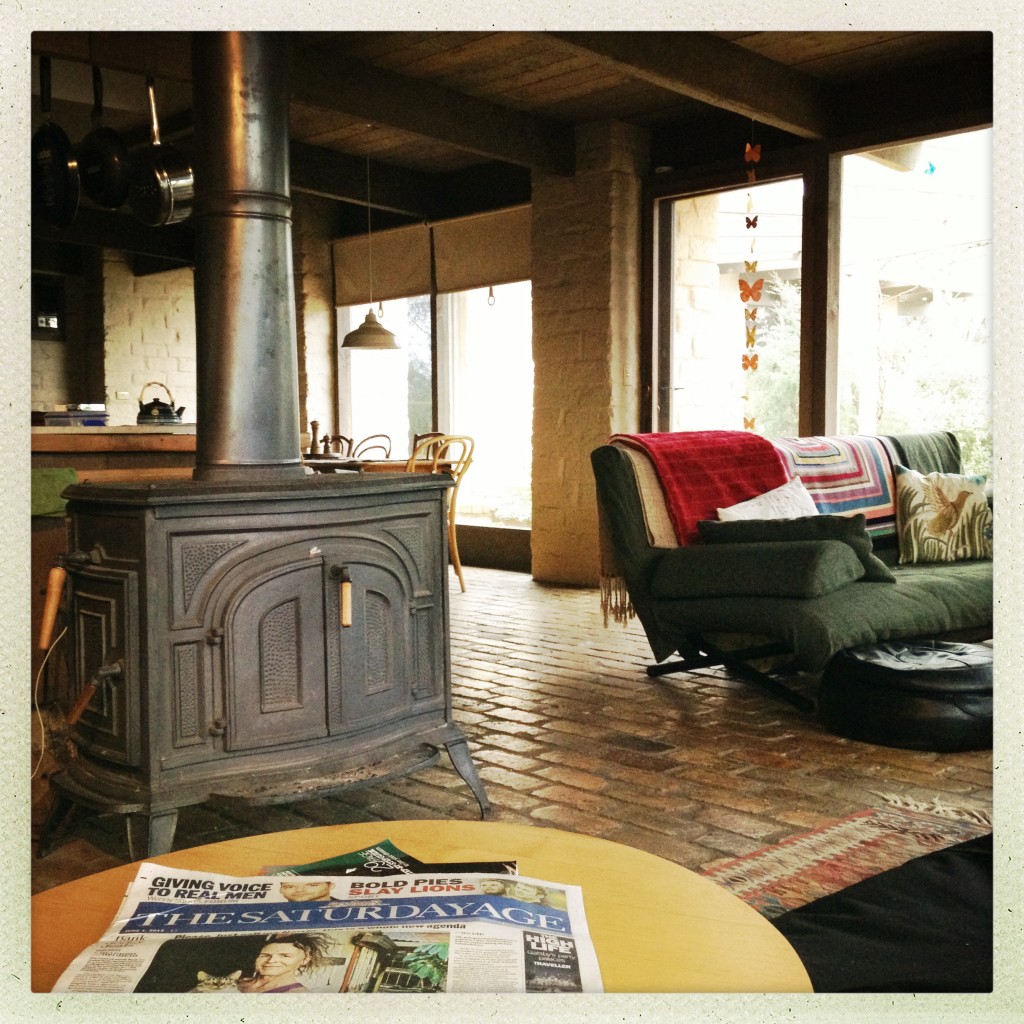